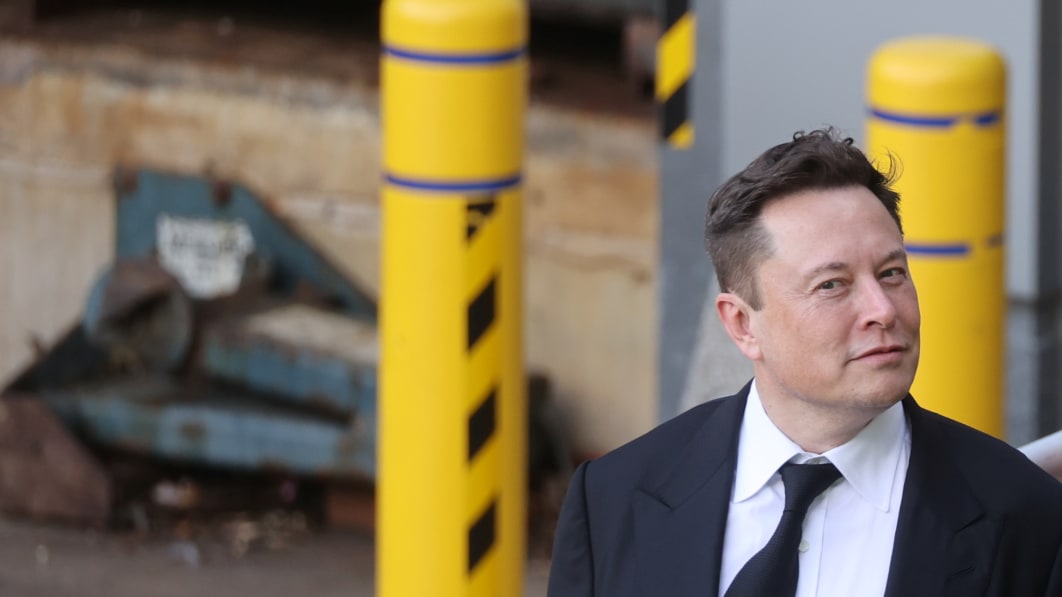 JP Morgan Chase sued Tesla, demanding payment of US$162 million related to a series of stock warrant transactions that were affected by Elon Musk’s brief attempt to privatize the automaker three years ago.

According to a complaint filed in Manhattan Federal Court on Monday, the largest U.S. bank purchased warrants from Tesla in 2014 to help the automaker reduce the dilution of its shares due to the issuance of convertible notes. Risk and carry out certain federal income tax relief. When the warrants expire, if Tesla’s stock trading price is higher than a certain strike price, Tesla will owe a share or cash to JPMorgan Chase.

JPMorgan Chase claimed that it has the right to adjust the strike price based on factors such as the volatility of Tesla’s stock. The bank made two revisions in August 2018-one after Musk tweeted that he had received funds to take Tesla private, and another after the CEO gave up his efforts a few weeks later.

Now that the warrants have expired, JPMorgan Chase claims that Tesla has shorted the bank’s due payments.

The complaint stated that Tesla sent a letter to JPMorgan Chase in February 2019, arguing that the bank’s adjustment six months ago was “extraordinarily rapid and represents an opportunistic attempt to capitalize on the volatility changes in Tesla’s stock.”

But JPMorgan Chase claimed that Tesla did not challenge its calculations specifically or support its claims, and has not further objected to it in the past two years. Tesla did not respond to a request for comment on the lawsuit.

This dispute triggered one of Musk’s most controversial events. The US Securities and Exchange Commission sued the CEO and Tesla in September 2018, accusing Musk of securities fraud and the company lacked sufficient control over its social media activities.

Both Musk and Tesla agreed to pay $20 million without admitting wrongdoing. The CEO was forced to give up his position as chairman of the board of directors for three years, and Tesla agreed to let lawyers pre-approve important information that Musk wanted to communicate with investors.

These controls did not prevent Musk from sparking controversy on Twitter. Earlier this month, he polled users on whether he should sell 10% of Tesla shares. Since then, he has sold approximately $7.8 billion in company stock, which has triggered a stock sell-off.

How a frustrating scholarship search turned into a life-changing opportunity