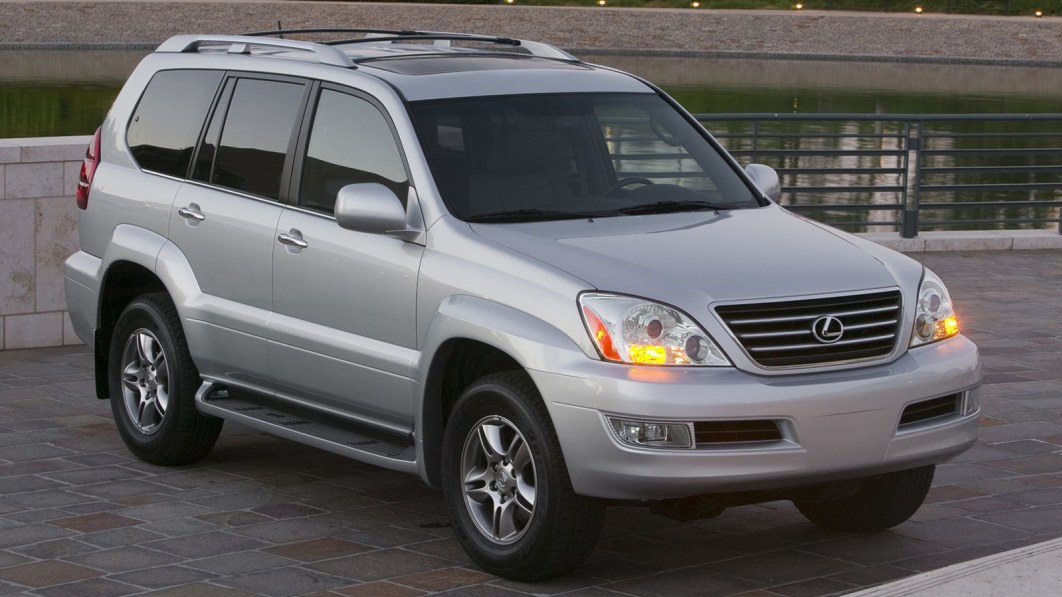 Lexus’s high score comes from the GX SUV based on the Land Cruiser Prado, which received a perfect score of 100. Mazda’s second place is the result of the strong performance of Miata, CX-9, CX-5 and CX-30, but was dragged down by the mid-range score of Mazda 3. Similarly, almost all Toyota lineups, from Prius to Avalon, have received high ratings, but the RAV4 and Corolla hatchback have lowered the class average.

Like last year, the only American brand to make the top ten was Buick, which was ranked 5th due to the good results of Envision and Encore (although Enclave’s ranking was below the standard). Eight of the top 10 brands are Japanese brands, with Infiniti in fourth place, Honda, Subaru, Acura and Nissan followed by Buick. Mini, ranked 10th, is the only European brand in the top 10.

At the bottom of the rankings are Jeep and Tesla, while Lincoln is again at the bottom. Although all Lincoln models scored very low, the Aviator only scored 3 points (out of 100 points). Similarly, the vehicle with the lowest score last year was the Ford Explorer, which shared a platform with Aviator.

However, the country is not all haze. The Chevrolet Trail Blazers tied the Lexus GX with a perfect score, but the Chevrolet brand ranked 14th overall, being pulled down by Corvette, Silverado 1500 and Tahoe. Tahoe is tied with GMC Yukon, who has the lowest score this year, with only 2 points each. The Silverado 2500HD and almost the same GMC Sierra 2500HD are the highest-scoring American cars, as are the Ford Bronco Sport, Mustang Mach E, Ranger and Chrysler 300.

Consumer report It also pointed out that it is not always correct to say that electric vehicles are not prone to problems due to fewer moving parts. As more and more technologies are being stuffed into these higher-priced electric vehicles, Audi E-Tron and Tesla Model X both scored 5 points, which is the lowest of their respective brands.

For a complete list of rankings by companies and individual models, please view the full study: Consumer report.